(And 4 Steps to Prevent Any Odors)

Pets are more than companions, aren't they? To most of us, our furry friends are family, and we accept them for what they are. Guinea pigs are no different. They make wonderful indoor pets, but sometimes their presence can be a little smelly.

However, the good news is that proper hygiene and care can cut the bad odor cavies sometimes produce. And, it can also help keep your pet disease-free and healthy.

Before we get down to discussing how you can control the bad odor, you need to know that guinea pigs are clean animals. Much like cats, they groom and clean themselves.

Though, if you own long hair guinea pigs, then you might have to help the little guys (or gals) clean themselves. Their long hair makes it difficult for them to clean themselves thoroughly. That being said, what you need to focus on mainly is keeping your pet's habitat clean and dry, and you'll be rid of the bad smell in no time.

One of the biggest worries of prospective cavy-owners is whether they smell if they're kept indoors?

Guinea pigs aren't like other indoor pets like dogs or cats, in that they can't be allowed to roam in open spaces, for their own safety. Not to mention, if you plan on keeping your guinea pig outside of your house, then a well-built cage is an absolute must.

That means whether you keep cavies indoors or outdoors, they need to be kept in a secure enclosure. Unfortunately, this also means that like any other caged animal, your guinea pig will be living in a limited space, where it'll eat, poop, and create a mess.

Another factor that can add to your odor woes is lack of ventilation. Indoor cages will end smelling more, simply because of the fact that they're kept indoors. That doesn't mean that outdoor cages don't smell. They do, but fresh air goes a long way in keeping the smell in check.

Many guinea pig owners also make the mistake of keeping several pets in a small cage. It's a good idea to keep cavies in pairs because they're social creatures, but that also means that you need to have a cage large enough to accommodate both your pets.

That's why bad odor is not something that's related to whether you keep your guinea pigs indoors or not. Instead, it depends on various factors.

At this point, you're probably saying that if keeping your cavy's cage indoors is not what causes the odor, then what does?

Well, that's what we're here to help out with. As we've said, the odor from your pet's cage can be a result of various reasons. To make your life easier, we'll discuss them one by one.

If you buy a cage that's too small, then it can make your home and your pet smell bad. According to the Humane Society, the cage size for one guinea pig should at least be 30" x 36". For two guinea pigs, a good-sized cage will measure at least 30" x 50".

If your current cage is smaller than the dimensions we've mentioned, then it's time to upgrade. Also, cages designed to provide better ventilation are easily available in the market. That's another thing you should keep in mind when purchasing a cage.

Choosing the Wrong Kind of Bedding

When it comes to choosing the bedding for your guinea pig, there are three things you should keep in mind - good absorption, antibacterial properties, and odor control. Thankfully, many products combine all these qualities.

Poor quality bedding can lead not only to bad odor, but also leaks and ammonia build-up. 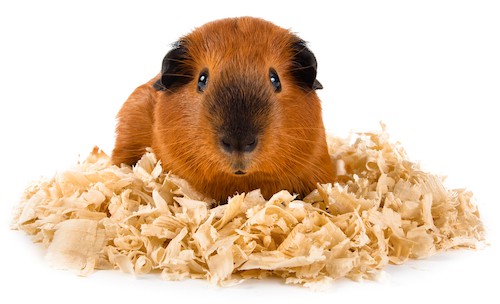 Not Enough Spot-Cleaning and Weekly Cleaning

We cannot stress the importance of cleaning when it comes to odor control. Guinea pigs are susceptible to a number of problems, such as bumblefoot, if their habitat is not hygienic.

Not to mention, a guinea pig poops and pees every few hours. That can lead to odor from ammonia build-up within hours. This is why you should spot-clean your pet's cage daily. There is no compromising on this fact.

This one's a bit obvious. All pets require bathing and grooming to be clean and stink-free, including cavies. Not bathing them or cleaning them enough will lead to smelly little piggies in no time.

Alas, nature can be a little weird sometimes. If you have a very sensitive sense of smell, then we recommend that you stick with female guinea pigs.

No, we're not trying to be sexist, but the fact of the matter is that male guinea pigs smell more than females. This is because their bodies produce a sticky (and smelly) substance they use to mark their territories.

How to Reduce Guinea Pig Smell?

Now that you're aware of all the factors that can contribute to bad odor when it comes to cavies, here are some detailed instructions you can follow to make your life stink-free.

Guinea pigs can go as long as 6 months before needing to bathe. But, once your little piggy starts emitting odors, you can't put off bathing them any longer.

You can bathe your pet by filling 2-3 inches of warm water in your sink. If you don't want your cavy slipping in the sink, then remember to line the sink with some type of cloth. Also, only buy shampoo that's been formulated for cavies.

Once you're done bathing, be quick to wrap your pig in a warm towel to ward off chills. Guinea pigs can fall ill easily, and so it's best to bathe them during sunlight hours.

For grooming purposes, you can use a soft-bristled baby brush. You can also trim some of the hair around your cavy's bottom to keep it clean for longer.

We all know spot cleaning involves discarding and replacing soiled bedding on a daily basis. But what about deep cleaning the cage?

Before you can start cleaning the cage, you need to build your pet's some sort of temporary enclosure. Once you've transferred them to their temporary home, you can start cleaning by getting rid of all the bedding in the cage and any liner you've placed underneath. If you're using a fleece liner for your guinea pigs, then it's time to throw it into the wash.

Next, mix a solution of water and vinegar to the ratio of 9 parts water and 1-part vinegar. Use this mixture to wipe the surface and bottom of the cage thoroughly. Next, wash the cage with soap and water to get rid of any leftover waste.

You can also use a store-bought cleaning spray to wash the cage if that's what you prefer. After having gotten rid of all the spots and debris, put the cage out in bright sunlight to dry.

If you have male guinea pigs, you can take care of the odor by cleaning their grease glands regularly.

Grease glands are located above the anus, and wiping them with Q-tips dipped in virgin coconut oil can help in keeping your pet odor-free. You can repeat this step until you've gotten rid of all the accumulated substance. But, be sure to keep a gentle hand and don't rub too hard.

4. Other Tips You Can Use to Overcome Odor Build-Up

You should try and buy bedding that is designed to combat odor. Also, be sure to add at least 3 to 4 inches of bedding on top of the liner. This will not only make it easier for you to clean the cage, but it will also give your piggies extra room to burrow.

However, don't buy scented bedding for your cavies. These may smell nice to you, but they can lead to skin problems. Some people also try and use baking soda to control odor, but this can cause your pets to develop skin irritations.

Cavies are adorable little creatures that make excellent pets. In fact, they're almost a childhood rite of passage.

If you're worried about the bad smell cavies can generate, don't be. All you need to do to avoid stinky situations is to be vigilant. By paying close attention to daily spot-cleaning and your guinea pigs grooming routine, you can keep as many guinea pigs as you'd like.

But remember, that according to the Humane Society, a single guinea pig needs to be kept in a cage measuring at least 7.5 square feet. The roomier the enclosure is, the happier your pet will be. Not only that but, large enclosures can also help keep odor to a minimum.

Aside from that, focus on a regular grooming routine. This holds doubly true if your pet happens to be a long-haired cavy.

All pets require a certain amount of care and nurture, and guinea pigs are no different. Keeping your pet and their enclosure clean will ensure their health and survival. It will also help build a stronger bond between you and your furry companion. Show your cavy your love and affection by treating them right. 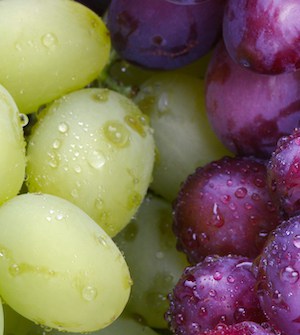 How Long Do Guinea Pigs Live? 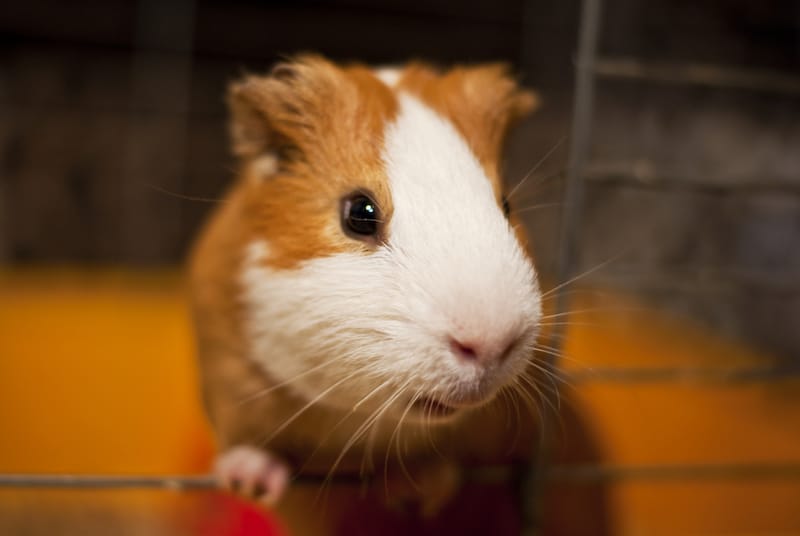